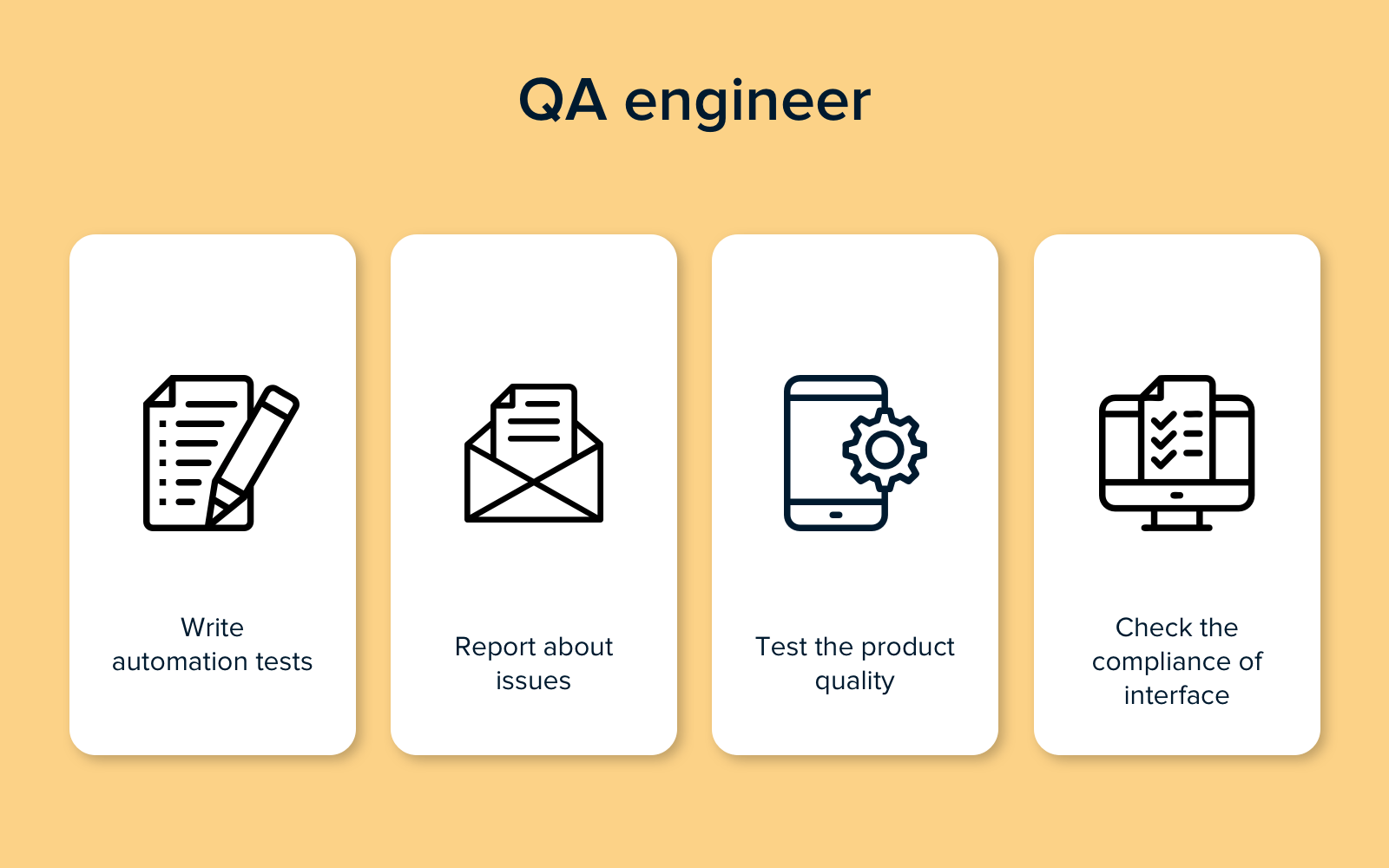 Whether you’re starting a new website or revamping an existing one, front-end development is a crucial step. It makes the technology intuitive, which means you’ll have more visitors and leads. It’s also an essential component of any mobile-friendly website.

Front-end development involves a multi-layered process, from laying out the site content to managing languages. You’ll also need to know how to use frameworks and libraries, which condense code into smaller packages and enable reuse of web elements.

Front-end developers also work closely with other departments, such as UX analysts and designers. They’ll work together to identify user experience issues and develop solutions. They’ll also collaborate on animations, design effects, and other visual elements.

Front-end developers use a variety of computer programming languages to create websites. Some of these languages include HTML, CSS, and JavaScript.

Front-end development is often the first step in building a website. A front-end developer works with other developers and designers to create the look and feel of a website, ensuring that users can interact with it easily. They may use tools such as Photoshop or graphic design programs. They’ll also use content management systems, libraries, and other frameworks.

Front-end developers work with companies of all sizes, from small businesses to large corporations. They’ll also be responsible for troubleshooting, testing, and debugging a website’s code. They’ll also need to keep up with the ever-changing technology.

Most front-end developers use CSS preprocessors, which make CSS easier to use and scalable. Some of the most popular preprocessors include SASS and LESS. You’ll also want to learn HTML and RESTful APIs.

They’ll also work with companies to ensure a website’s visual design matches its product. A company’s logo is a critical part of the design, and it will need to be consistent across all platforms. A website that’s easy to navigate can improve visitor engagement, and discourage users from leaving.

Using programming languages and databases, back end developers create the logic and functionality of a website. They may be part of a larger development team and may be involved in data architecture, security, or other server-side functions. Whether developing a website or an online store, they play a key role in creating a functional, stable, and scalable website.

Back end languages may be statically typed, meaning the variables are fixed. On the other hand, dynamically typed languages allow variable type changes. This makes them more flexible.

Back end developers may work with SQL, PHP, or other back end languages. They may also write APIs. An API is an application programming interface that allows two applications to interact. This includes styles such as REST and SOAP.

Back end development is a vital part of any web development team. They maintain the database and other technologies that run the visible parts of a website. They write code to communicate with the database and make sure the website works properly. They also maintain quality assurance testing schedules to ensure the best user experience across different browsers and devices.

The best programming language for back end development is Python. It is the most widely used, and is simple enough for beginners. It is also compatible with machine learning and AI. It is flexible enough to use for desktop and web development.

Using a version control system such as Git makes it easier for developers to track and maintain changes to their code. Git is also secure and is actively maintained.

There are many different types of back end job descriptions. Most require some knowledge of databases and caching mechanisms. However, a basic knowledge of front end languages is a bonus.

Those who are considering a career in web development can opt for the full stack development path. These are developers who specialize in both front end and back end development of a web application. While many companies prefer developers with specific skills, others may prefer to use full stack professionals to tackle tasks that cross both domains.

Back end development involves the development of servers and a program that interacts with database management systems. Back end developers are also responsible for the creation of APIs, which are used by the front end to interact with a site.

Front end development involves the positioning of buttons and images on a website. This includes creating a user-friendly platform, as well as ensuring that the end result renders well across different devices. Creating a website has become more complicated as users interact with it through different devices.

A full stack development kit includes a number of tools and libraries. These include CSS and HTML, as well as back end programming languages such as JavaScript and Python. Back end developers use these languages to exchange information with the front end and to perform tasks such as database management and server operations.

A modern full stack developer can build a minimal viable product, or MVP, which is an application with enough functionality to please early users. Having a basic knowledge of the various web technologies can be a boon to a developer’s career.

Learning to code can help you learn the best solution to a problem. Using the right programming language can help you improve your skills and learn to code quicker. This is a good thing because it will make your job as a developer much easier.

It’s important to know that a full stack developer doesn’t have to be a designer. Front end developers are often referred to as UI engineers and have the job of creating a user-friendly platform. Front end engineers must also be able to master technologies such as JQuery, AngularJS, and LESS.

Generally, a static website is a website that is not interactive. It contains information that is static, such as text, images, videos, and hyperlinks. It is also read-only.

A dynamic website, however, is an interactive website. It is created in the back-end and processed in the front-end. It is connected to a database, which pulls information in a structured way. It can display personalized recommendations based on database information. It also displays information tailored to the needs of the viewer, such as personal information and product suggestions.

Unlike static websites, dynamic websites are dynamically built on a web server. They use server-side scripting languages to manage background processes and database management. The information is then retrieved in an organised manner and displayed on the screen.

Dynamic websites are more complex to develop. They require a knowledge of HTML, CSS, and JavaScript. They can be expensive and take a long time to build. It is also more difficult to scale and maintain.

Typically, static websites are created in HTML and CSS. They are then sent to the client’s browser and are rendered in the same way each time. Static websites can be hosted for free. They are also less prone to attacks from outside parties. They are also easy to rank in search engines. However, they are not the prettiest. They are also not compatible with mobile devices.

Dynamic websites have an advantage over static websites because they can change content in real time. They can display information based on visitor roles, visitor preferences, and visitor demographics. They can also show information based on the stage of the funnel the visitor is in. Lastly, they can also change the display of the web page depending on time of day, geography, and other factors.

These websites can be created with CMS platforms. Some popular CMS platforms are WordPress, which uses MySQL or MariaDB databases. It is also easy to customize and build dynamic websites with Strapi, which is an open-source headless CMS. It is built on Node 14.

Static websites are less expensive than dynamic websites. However, they may not provide the same level of interactive features. They may also be difficult to scale. They also require more manual work to update.